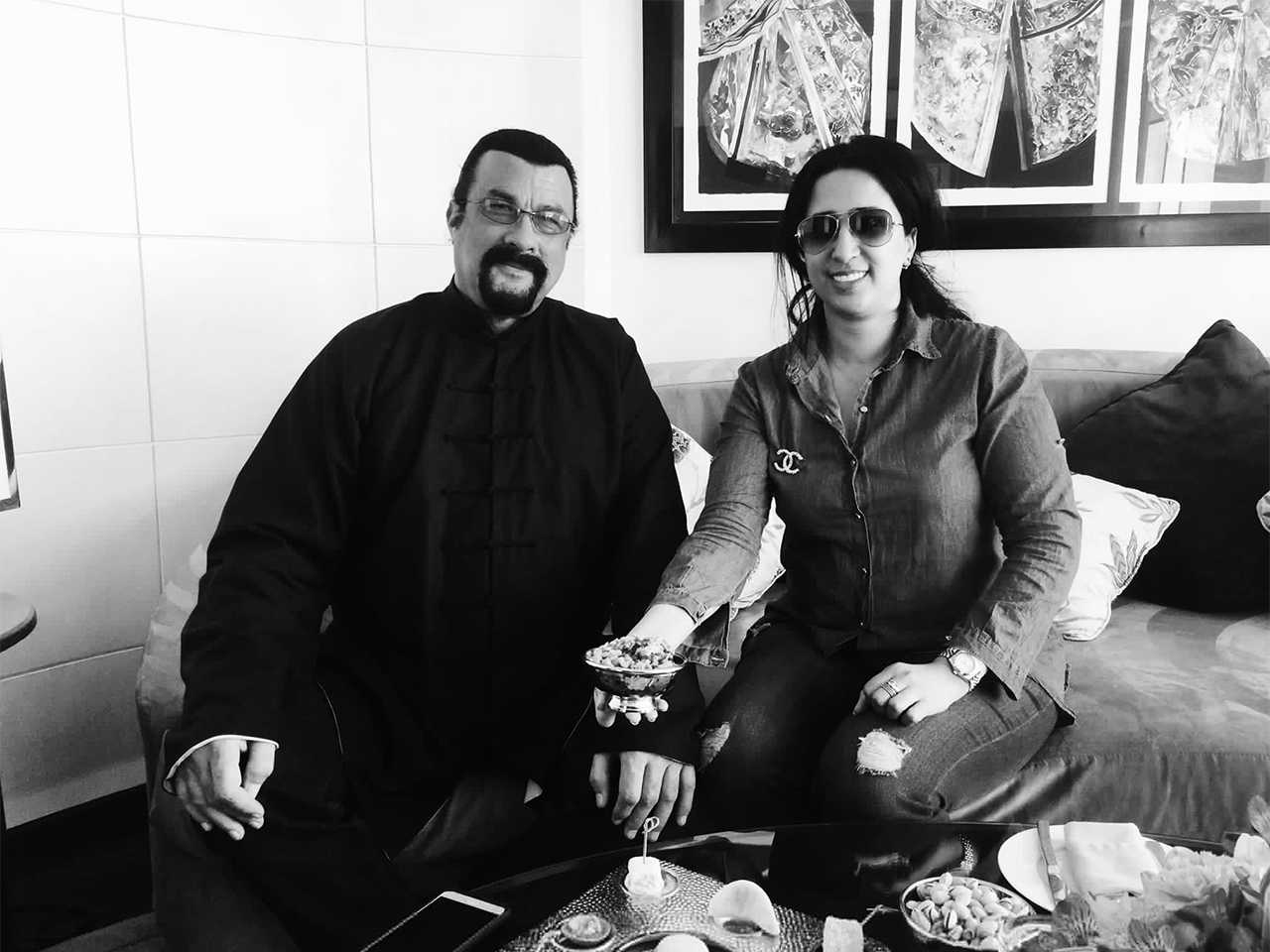 Asma Graimiche is the First Saharian woman producer and Distributer in Morocco, she is from Dakhla , based in Casablanca and Marrakech . Asma is Passionate about the seventh art, she founded  her own production   company FPP , first poly production  in 2006 , she studied producing in New York film Academy , she becomes one of Morocco’s successful and respected producers today. As CEO of FPP she oversees all of the company divisions: Line Producing, Production &amp; Distribution

Asma has auto- produced five films and executive produced more than Dozens of films, TV shows and documentaries which have garnered multiple Awards and nominations. And for the past 11 years, Asma served as director- cofounder of the international film festival of Dakhla. She also sits on the boards of numerous other educational, cultural, and philanthropic organizations.